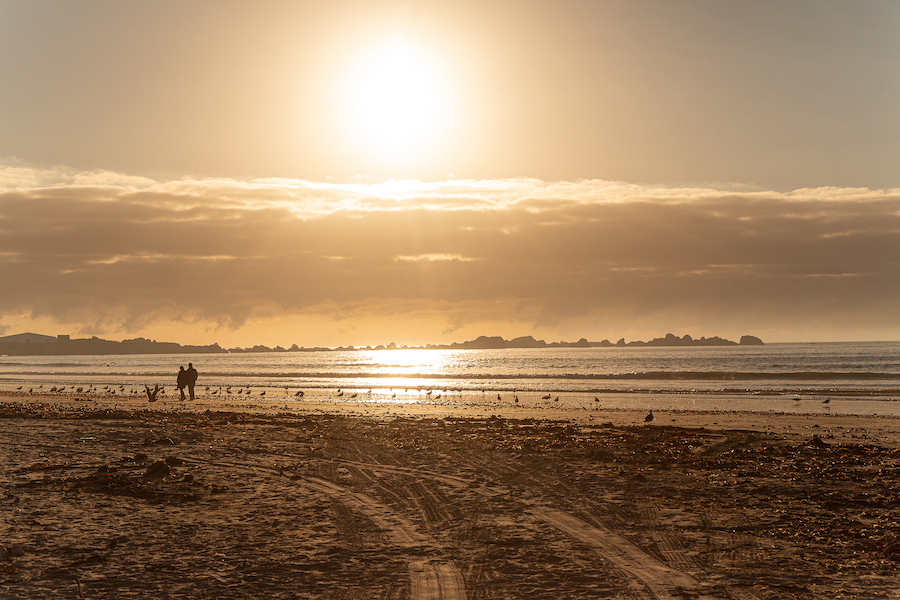 Why Paternoster has the world at its feet

Paternoster, small as it is, is a town on the lips and minds of people across the world. The fishing village with its white-washed fisherman cottages and multi-coloured boats scattered on the beach has stormed onto the world map in the last year.

The new widespread acclaim is thanks largely to two businesses and one non-profit – both newly founded and well-established – that have translated their undying passion for Paternoster into successful operations currently punching far above their weight. With few resources, they offer help and produce goods on an international standard. And the world has taken notice.

In February, one of Paternoster’s quaint restaurants, Wolfgat, was crowned best restaurant in the world at a glitzy awards ceremony in Paris outclassing a number of foreign pretenders. At Wolfgat, however, nothing is foreign.

Situated on the beach in a 130-year-old former fishing cottage inside a cave that’s much older, chef Kobus van der Merwe forages every day up and down the coast for the ingredients he make his world-class dishes with. The menu at Wolfgat consists of seven courses and costs the equivalent of about R850, a fraction of what you would pay at a top Paris table.

The rock lobster of Paternoster is so good, it travels by air to reach its destinations as fresh as possible. The company bringing this delicacy to the world’s top restaurant (of which Wolfgat is one although deliveries to its kitchen are done by hand) is Paternoster Fisheries – the last remaining commercial Lobster fishing enterprise with three working boats.

Processed at the company’s factory, the sought-after lobsters are placed in salt water tanks for five days and then rapidly chilled and placed fresh and alive in thermo boxes between wood wool.The employees at Paternoster fisheries all have decades of service spanning many generations. Braving the icy Atlantic waters daily, they provide for their families back on land while ensuring tyen reputation of Paternoster rock lobster remains sky high across the globe.

The mission of the Paternoster Project is very simple: “To equip the youth of Paternoster for the future and to maintain the local heritage”. Founded by German philanthropist, Christian Neuber, the project invites volunteers from universities from South Africa (Stellenbosch) and Germany (Baden-Württemberg) to come live in the town for a while and share their knowledge with its children. The project is particularly focused on getting the kids of Paternoster to read with the aptly name Story Hook reading time taking place every Thursday.

Initially, the reading was done in a decommissioned cargo container repaired, painted and equipped with cupboards, bookshelves and cushions for children produced with love by the Paternoster People’s Partnership. In October 2018, the container was replaced by a venue much more conducive to reading. Donated by Paternoster Fisheries, the new Kids’ House in the middle of the village is where stories are discovered these days.