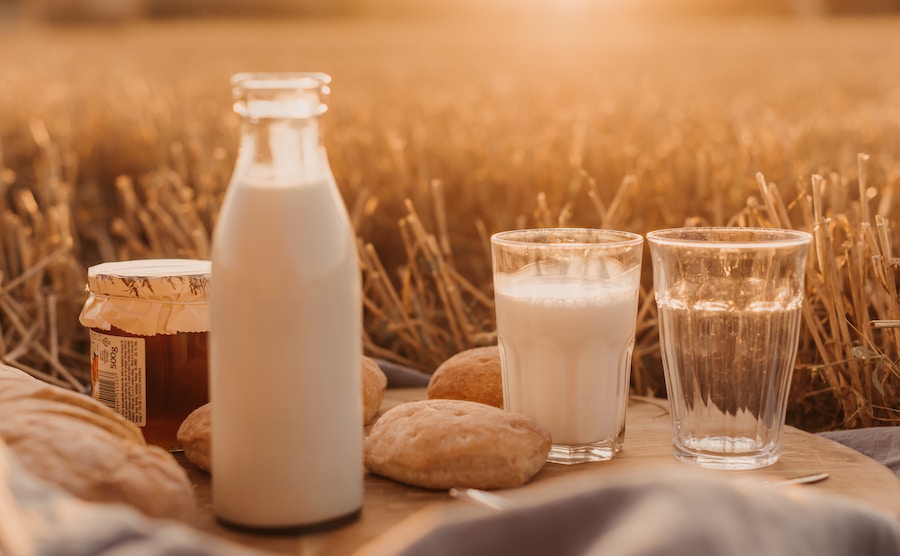 Darling creamery rising to the top

While new business ventures only now beginning to establish themselves in Darling, a creamery just outside the towns’ borders have been building an enterprise for more than a quarter of a century. Starting with a staff compliment of only five people in the early nineties, Darling Creamery has grown to today process in excess of 200 000 litres of milk per day and employ more than 500 people from the Darling community.

An eye for business

Found on the farm Alexanderfontein, the creamery came into being when increasing interest rates left owner NJ Basson Sr no choice but to put his interest in numbers and business to work to pay off the farm.

His Holsteins were already producing more milk than other herds in the region which meant supply was in place. NJ’s son Nicolaas took charge of sales and made the daily trip to Atlantis to sell bottles of milk from the back of his bakkie. Today, Nicolaas’s bakkie has been replaced by a fleet of trucks.

It’s no wonder the Bassons took Darling as the name for their business. The Holstein cows of the region – bred and developed in North America to yield high milk volumes – benefit greatly from the cool sea breeze pushing in from the Atlantic Ocean. When temperatures rise too high, the cows become stressed and milk yields drop. Conditions are so conducive that the herd on the farm Swartwater 12 kilometres from the coast is in fact known as the Ocean Breeze cows.

A “blou pypie” on a yellow label

Chances are you’ve noticed the yellow, green and blue Darling label in the fridge at your local supermarket.

The company’s products are for sale, and selling, in stores far and wide as they take the high-quality dairy produced on the West Coast to the people of South Africa.

As a symbol of the Basson’s family’s courage to buck trends and strike out on their own, the Darling logo features the “blou pypie” – a flower endemic to the Darling region not afraid to grow alone.

With trust as their guiding principle, the Darling creamy has formed long-term relationships with suppliers stretching over several decades.

And with profits viewed second to quality – the company will not sell products they deem unfit for their children – the brand has fostered customer loyalty which is vital for the sustainability of any business.

Milk builds strong bones and teeth. It’s packed with vitamins and the first thing on the shopping list to make sure everyone has something to put in their coffee, Rice Krispies and whatever else is simply not the same without milk. Darling Creamery provides Darling and the country with this all-important household ingredient, and so much more.

This article was brought to you by
West Coast Office National

Get a Free Catalogue brought to you in your town.
Click image below…