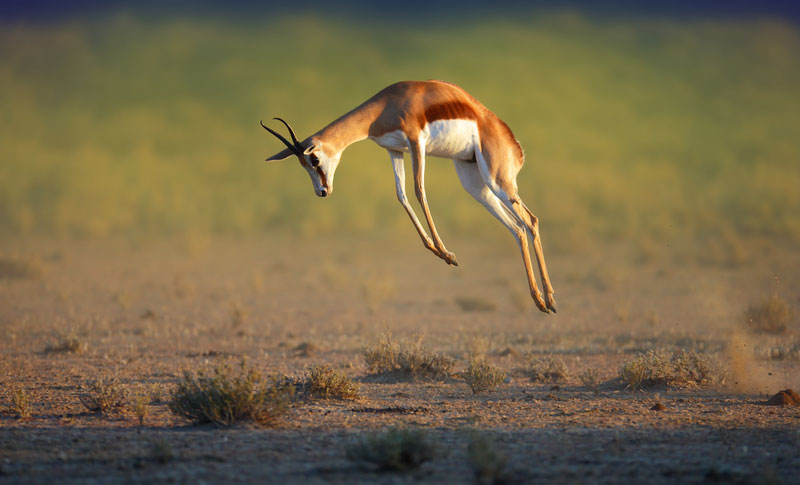 Springboks are a common sight on the Cape West Coast the further you travel north culminating in an entire town – Springbok – named after the majestic antelopes. And even though the town of Springbok did not produce any notable rugby players, West Coast towns to the south are the birthplaces of some of the brightest stars in SA rugby both currently and in years past. Whether it’s something in the water or the quality of meat on the Cape West Coast, the region seems to be particularly suited to the development of world-class rugby players.

With the 2019 Rugby World Cup reaching its business end perhaps it’s worth taking a look at the Springboks who hail from the Cape West Coast. Regrettably, it’s not clear whether any members of the squad in Japan have roots in our fair land. But it takes more than one team to lift the William Web Ellis trophy as the skills and courage of previous players are passed to the next generation. From oldest to youngest, here are four former Springboks born on the Cape West Coast.

Strictly speaking Ceres is not on the West Coast, but it’s close. Playing 38 test matches for the Boks from 2000 to 2006, Barry stood firm in defence as an inside centre and was known for his ability to straighten the line and put others into space. He wore a trademark black scrum cap that was hard to miss in the midfield and donned the blue and white hoops for Western Province as well as running out for the Stormers back when it was still known as the Super 12.

Starting life in the Koue Bokkeveld, Paulse represented the Springboks from 1999 to 2007 in what can safely be described as a trailblazing career. He has amassed 54 appearances for the Springboks, placing him in the top seven all-time for Springboks caps, and scored 22 tries. Initially given no chance because of his size, Paulse made up for it with blistering speed and a deft sidestep. Learning the game on a rugby field covered in sand, he went on to reach the pinnacle of the sport and become one of the most-loved former players in South Africa.

Who will ever forget Januarie’s try against the All Blacks in their own back yard? Selling an audacious dummy and breaking through the middle of the team, he chipped, left a Kiwi for dead and dived like a true Springbok to secure the win. Attending Weston High School in Vredenburg Januarie is a West Coaster through and through. Apart from performing miracles for the Boks, he played for the Golden Lions, Western Province and Ospreys in Wales.

Papier is unlucky not to be in Japan pipped at the post by Herschel Jantjies born not far away in Stellenbosch. Highly talented, he was a stand-out for the Bulls in Super Rugby making sniping breaks at will. He played in the Craven Week as an under-13 and was included in the Blue Bulls under-18 squad while still only 17.

This article was brought to you by West Coast Office National