The Granary Petite Hotel is situated in the quaint town of Darling tucked away in the folds of the Darling Hills comfortably sleeping 16 persons in 6 rooms.

The beautiful garden watered by groundwater obtained from an on-site well, and lovingly maintained by the restaurant and hotel owners creates a peaceful ambiance.

History
The property is a historical gem comprising of a main house, outbuildings and barn dating from the early 1900’s. The Barn used to be utilised for manufacturing wagons by Nicolaas Hendrik Loubser born 1863 who also owned a grain mill which was situated on the adjacent property. Some of the wagons manufactured in the barn are on display in the Darling Museum. Mr. Loubser was also responsible for constructing the Granary main building.

Grain milled on the adjacent property was stored in the attic of the main house, which was accessible via a wooden staircase on the northern side of the building. The blacksmiths grandchildren used to play in the attic. This could explain the top floor having a concrete roof.

The house stayed in the Loubser family until the year 2000 when Albertus Loubser (known as Oom Altus to locals) sold to Berindina Coetzee and changed hands several times before it was acquired by Paul and Wendy Osborne of the United Kingdom in 2006, who turned it into The Granary Guesthouse. In 2015 Paul and Wendy decided to return to the UK. The property is now owned by JP and Carien De Beer. 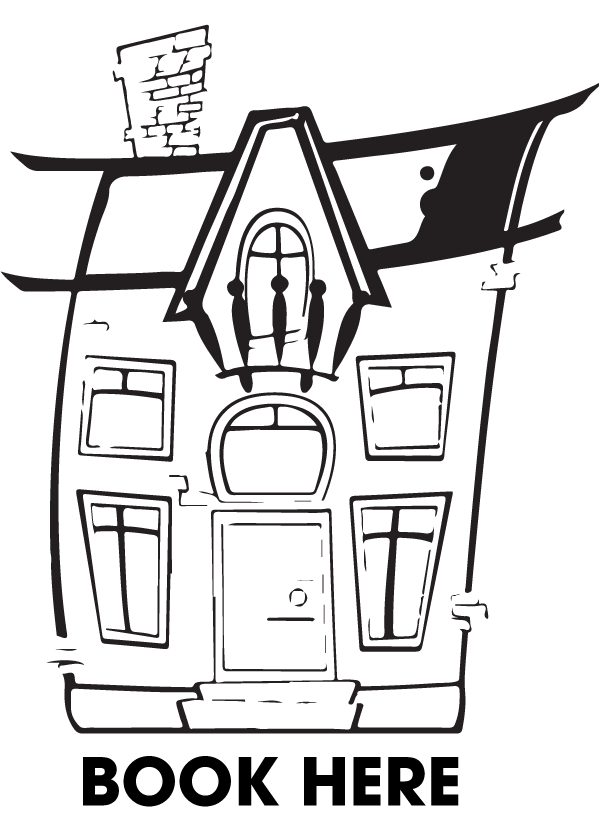