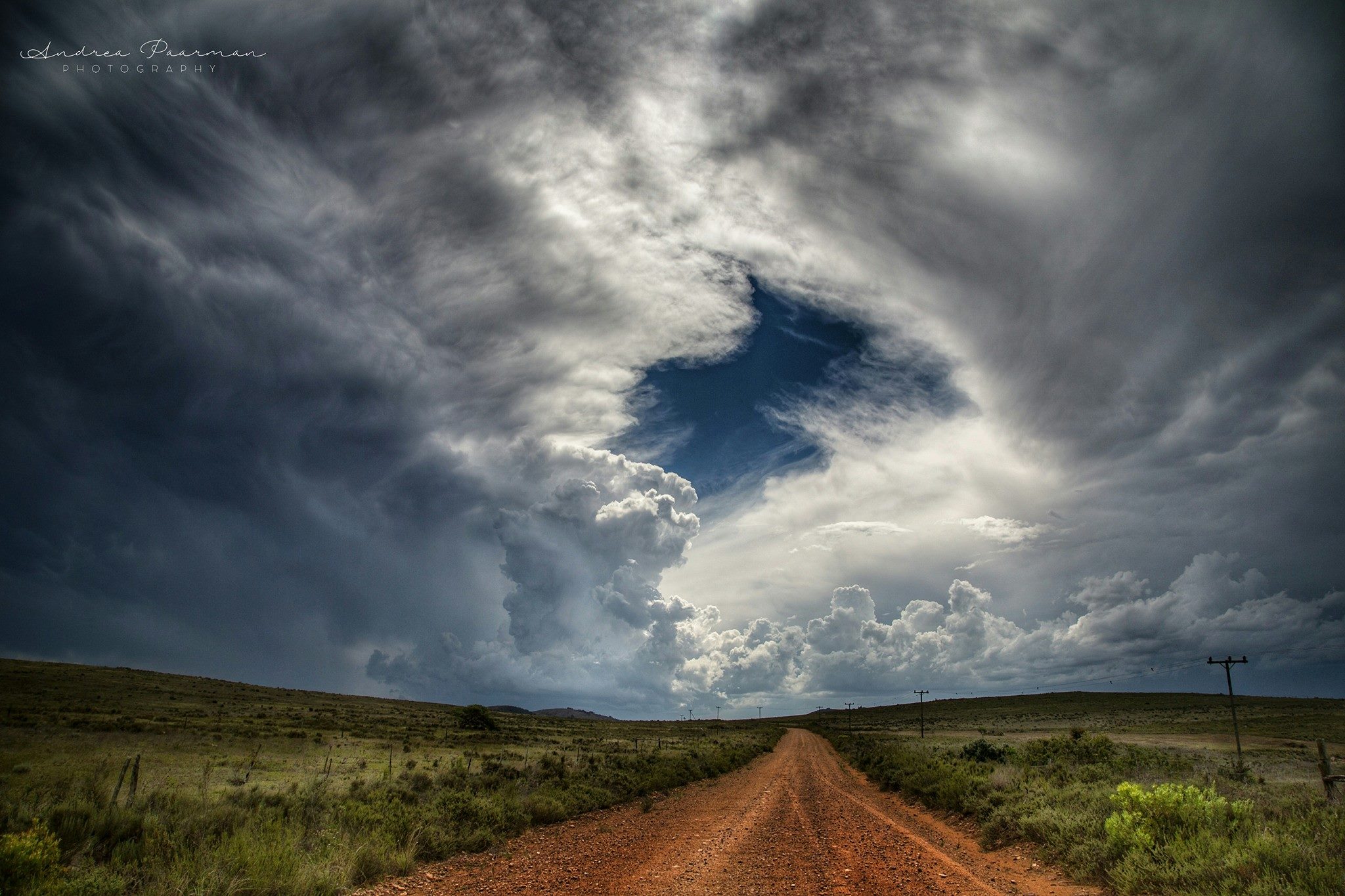 Rain, rain and more rain. Follow most conversations on the West Coast of late and the subject of rain is sure to come up. You might hear things like, “We got some rain in June…” and “Looks like there might be more on the way”.  You might even hear that this is “good news for the drought” and “could mean another year not having to worry about Day Zero”.

Yes, the rainfall in the region up to now – although nothing close to record numbers – indeed has a lot of people talking. And with good reason. In 2015, Cape Town experienced its driest year since 1904. Scientists put the shocking statistic down to the changing climate that’s affecting rainfall numbers across the world and, more alarmingly, didn’t know how long those low numbers may continue.

In 2018, the year of the dreaded Day Zero, rain did arrive to prevent what would have been a major catastrophe. According to the current numbers, the rainfall for 2019 is not as good as they were this time last year. But they beat 2015 to 2017 hands down.

When it comes to predicting the weather, and rainfall especially, it’s good to remember it’s not an exact science. The prophets of doom out there might remind everyone we don’t know what’s to come, and that the rainfall so far is nothing to write home about. But they’ll have to change their tune when what so far has been a wet winter continues.

A Boost for Business

The West Coast has been very dry, even for a semi-arid region. Rainfall means a boost for industries and businesses along the West Coast ranging from tourism to farming right through to coffee shops and estate agents. With rain now, the wildflowers will be in full bloom in August attracting tourists from around the world. The fynbos benefits and the Renosterveld will look healthy and strong. And, as the daisies and gazanias take root and bloom in the gardens of the West Coast’s towns, everyone will have a smile on their faces not least of which those who run and own the local nurseries.

Here are three graphs showing the numbers to date courtesy of the Climate Systems Analysis Group (CSAG) at the University of Cape Town. As mentioned, 2018 had good rainfall also, but compare the worm of 2017 (highlighted) with that of 2017 (also highlighted).

Follow the link below to see the video posted on Facebook on 2 July by Lieb Loots of the water filling the canals at Voelvlei Dam.